After 120 years it's not surprising there was dicolouration, fading and an amount of mildew. 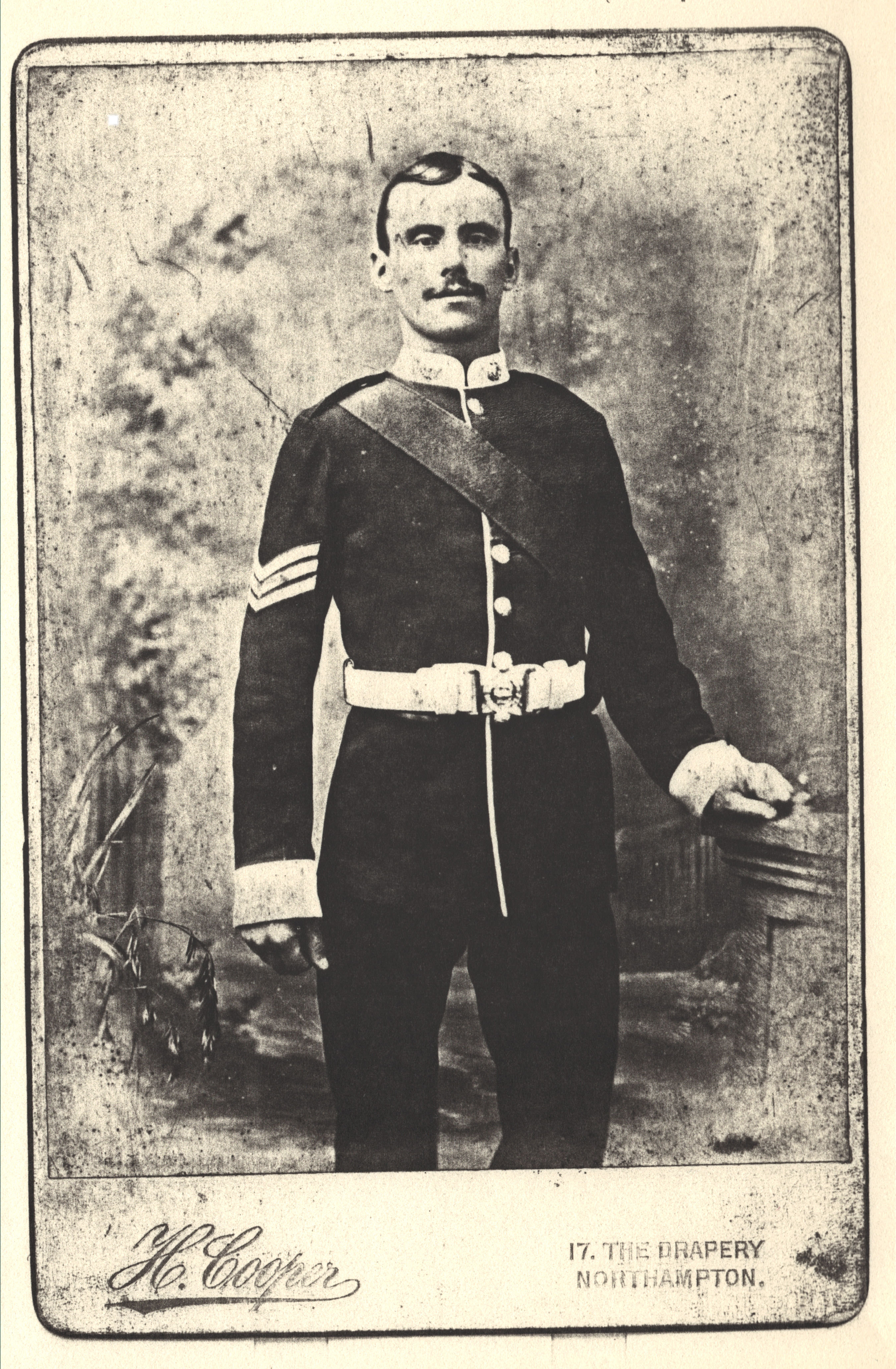 I wanted to keep the photographers information as that has historic significance.

It took a lot to clean up the image before I could even start on colouring. 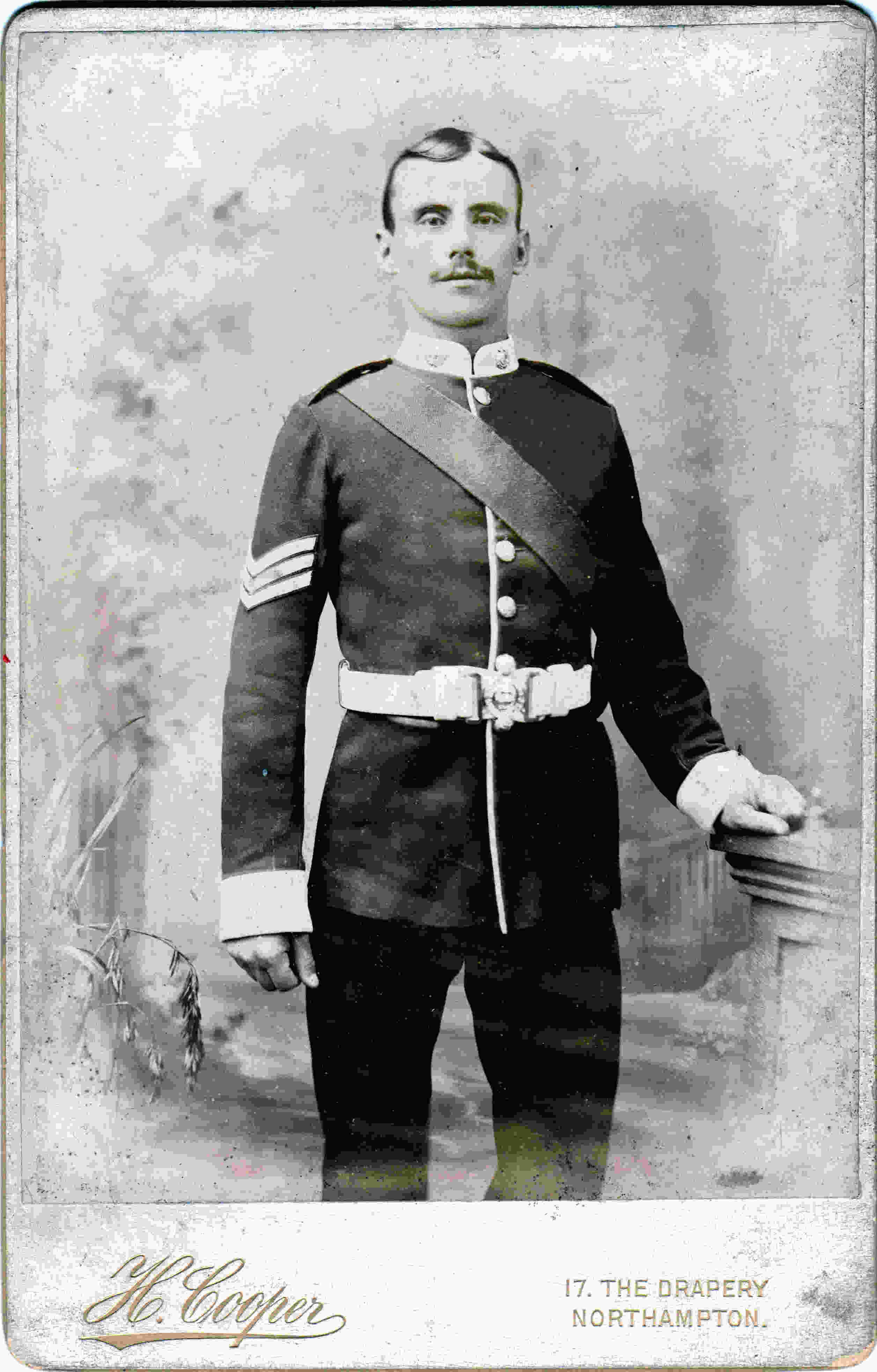 Once that was done I needed to get the correct colours for the uniform which took time to research. The sash was the hardest to get as there was no information available anywhere.

I haven't coloured the background yet and probably will not. I think the bokeh will look fine as is and it highlights the main subject.